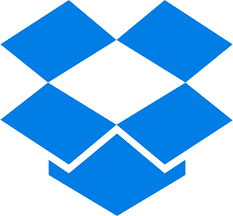 Today I’ll introduce an interesting and useful application—Dropbox. Dropbox is an online storage service created by Dropbox Company, and it could synchronize uers’ files on the Internet through cloud computing, users can store and share files and folders. Dropbox offers both free and paid version, there are a variety of client software and web client page in different operating systems.

The downloadable Dropbox desktop application—also known as the desktop client—runs on Windows, Mac, or Linux operating systems and gives you access to your Dropbox directly through a folder on your hard drive.

Different systems requirement to run Dropbox, check this page to know which version you can download for your device.

In its official web page, Dropbox is described as securely share, sync, and collaborate, and is the secure file sharing and storage solution that employees love and IT admins trust. Talking about the storage and sharing software, Google Drive also be served as powerful back-up and storage app both in Windows and Mac, even at mobile phone, also Google has launched the new feature Backup and Sync to replace Google Drive. 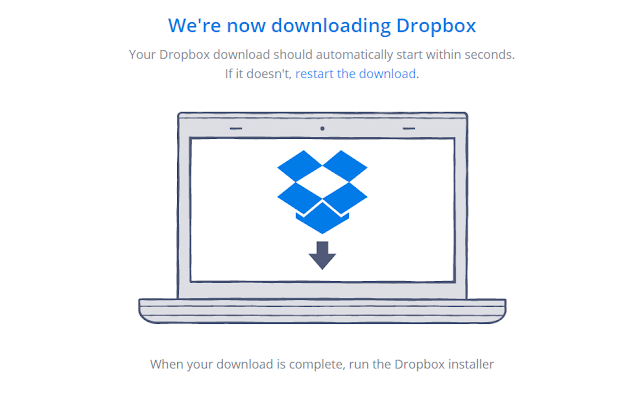 More Advantages to use Dropbox

Six advantages are listed in official：


Save files on your computer, then access them on your phone from the road. Everything you keep in Dropbox is synced automatically to all your devices.

Send your entire wedding video to family with a simple link. It’s easy to share large files with anyone — even if they don’t have a Dropbox account.

Automatically upload photos to organize, share, and work on them with others. Whether they’re new images for your blog or scanned receipts, they’re all safe and organized in Dropbox.

Edit a presentation with teammates without emailing files back and forth. When you edit a file in a shared folder, everyone gets the update automatically.

Left your phone on the train? Your photos, docs, and videos are safe. Just sign in to Dropbox from any device, and your files will be there waiting for you.

There is also Dropbox for business version, join the 200,000 businesses using Dropbox Business


What is Dropbox More Intuitively?

Dropbox is a network storage server first of all. In the first register of new user, Dropbox provides 2G of space for free, it’s convenient to manage and share files or data.

Dropbox is also an internet back-up tool, which to back up the specified folder to cloud through background automatically. Due to the network storage space of free lines can reach 18 G or more, it is enough for general file backup. The automatic backup by Dropbox is greatly improving the security of users’ files.

Dropbox is a file synchronization tool at the same time. The files and data are stored in the cloud, which means as long as you login your account, you can immediately access and manage your files on different devices whenever or wherever。 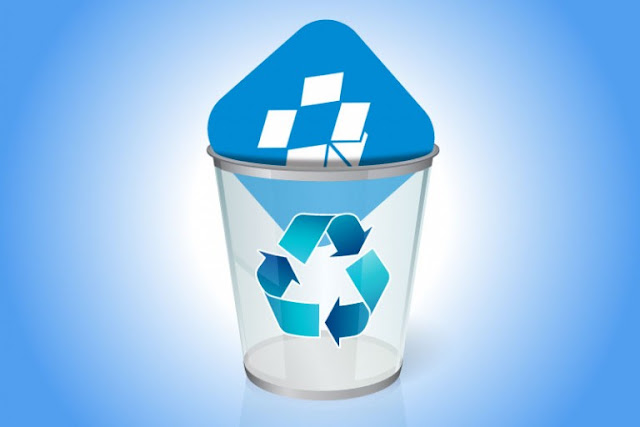 Conclusion: As a storage server and backup tool, Dropbox is helpful to allow users to manage their files, more importantly, to avoid the ransomware attack to destroy information such as the recently notorious WannaCry attack happened on June. Well, to better reduce loss from ransomware attack, you’d better install a backup app on your PC like Dropbox, if you have problem with uninstallation of Dropbox, then also can lift a question bellow.

Popular posts from this blog 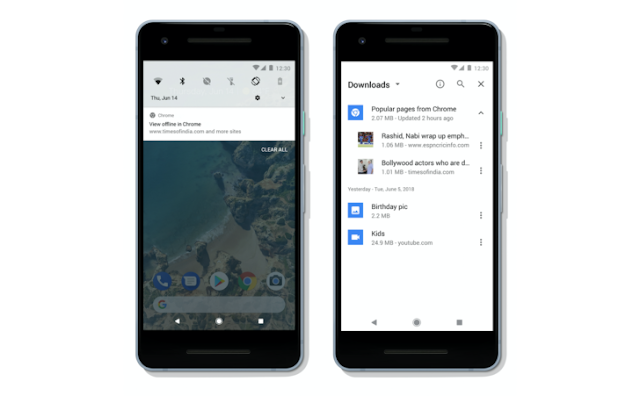 Want to browse the news but don't have connection to the internet? Recently, Google has announced a good news for users, that is, Google Chrome is getting a new feature for Android that automatically downloads articles when you're connected to Wi-Fi for you to read offline -- even if you haven't asked for them.


On Thursday, Google announced the feature on the Google India blog. The blog says that the feature will be available soon in India, Brazil, Nigeria and over 100 other countries, but Whether it will be implemented in major economies such as China and the United States is unclear. If the feature is available in your region, you can get it by updating to the latest version of Google Chrome for Android. No word yet on when it'll come to other countries like the US or UK.

Based on user location of the most popular content, Google Chrome will automatically download it that a user may want to read, or if the user login Chrome, Google will analyze the user's browsin…
Read more